Rayco Tabares has now won the J/80 World Championship four times! The Spanish team from Lanzarote, Canary Islands, led the regatta from the first day to the last, but did survive a jitter on the penultimate day. On the last day of racing, the team scored two second place finishes to clinch the world title. A northerly breeze ranging from 10-18 knots, with shifts both to the west and the east, provided yet another testing race course in the Central Solent. All fourteen scheduled races were completed, much to the satisfaction of the competitors, which roundly showed their approval for a World Championship that was extremely well run. 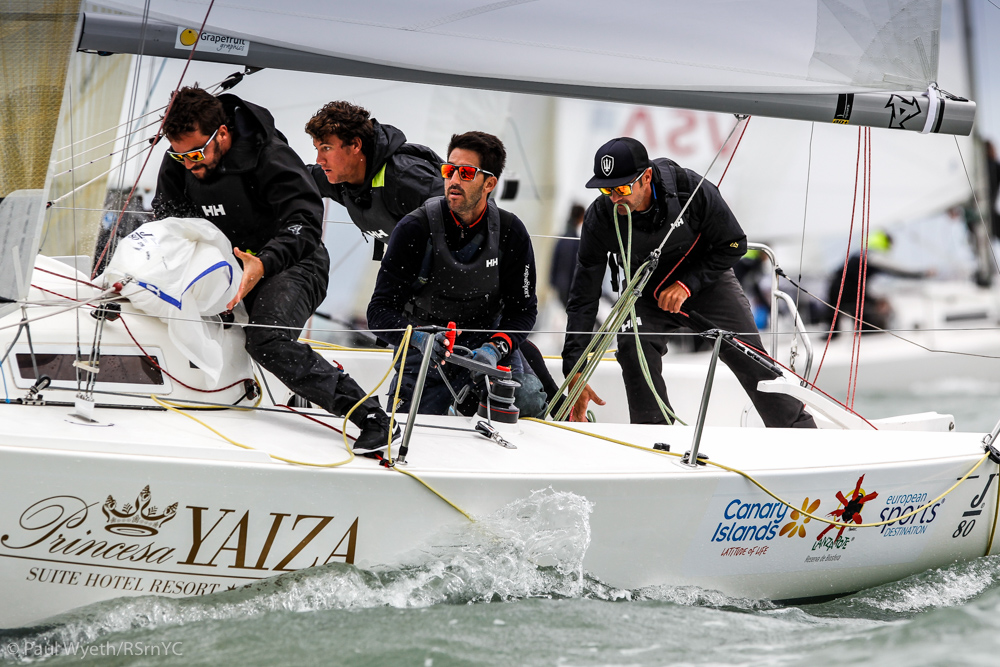 "It has been amazing.” commented Rayco. “This is the fourth J/80 World Title for us, and we are really, really happy. I want to emphasis the incredible work done by the organization of this J/80 Worlds. On the water it has been perfect with a great team running the races, and ashore the Royal Southern has been looking after all of us in a great way - Perfect organization".

"I am really proud of my team. We are colleagues, we are friends, and we are a family. The team had worked brilliantly, leading to winning the Worlds. Except for yesterday, when we raced in a conservative mode, we have raced as normal, and the results have been great. The race area is quite complex due to the currents, but I have felt really comfortable with the medium to strong winds; it´s quite similar to the average wind speed we sail in Lanzarote.” 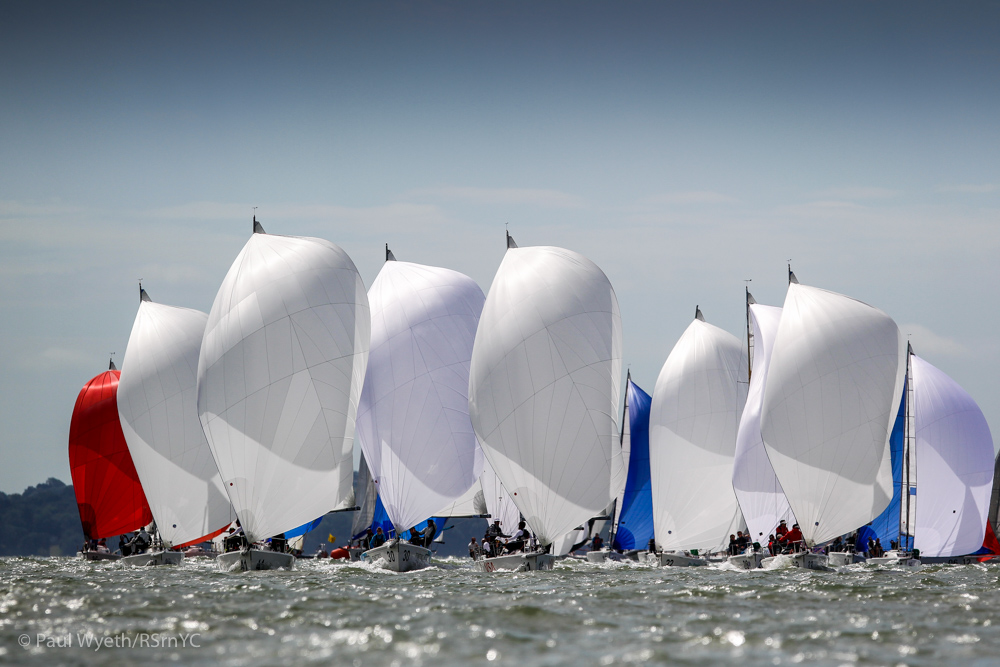 Eric Brezellec (FRA) was runner up for the second year in a row. The team from Northern Brittany, racing Courrier Junior, scored seven podium finishes, but it was not enough to win a highly competitive regatta. Simon Moriceau (FRA), racing ArMen Habitat, won both of today's races to finish the championship in third position. The team from Nantes had scored five podium finishes, including three race wins, to take third by just two points, from Jose Maria Van Der Ploeg (ESP), racing VSA Comunicacion. 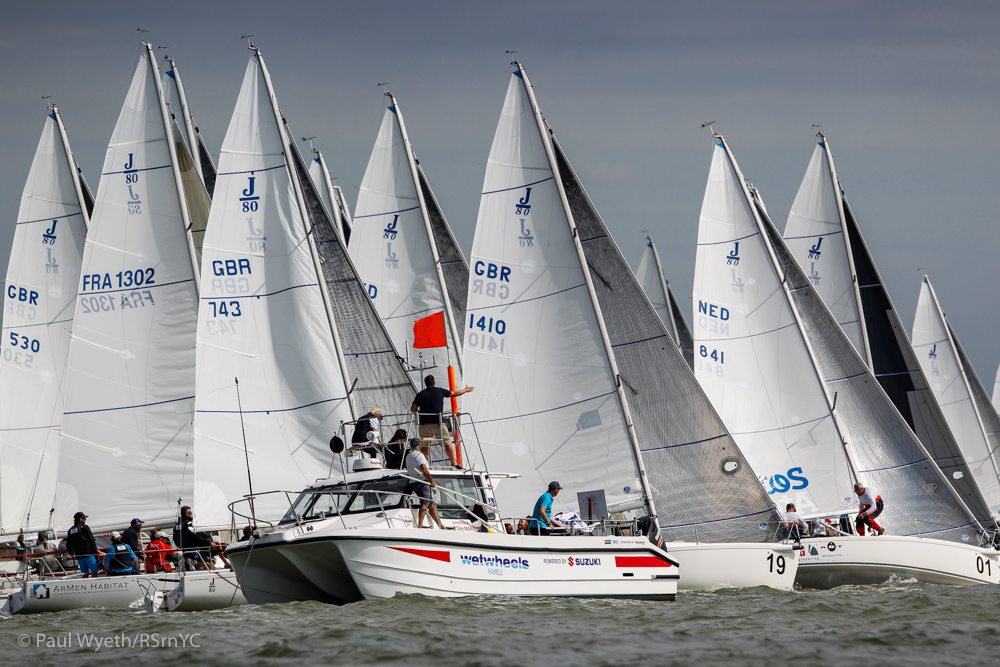